Home / News / Industry News / What are the advantages of multifunctional showers?

What are the advantages of multifunctional showers? 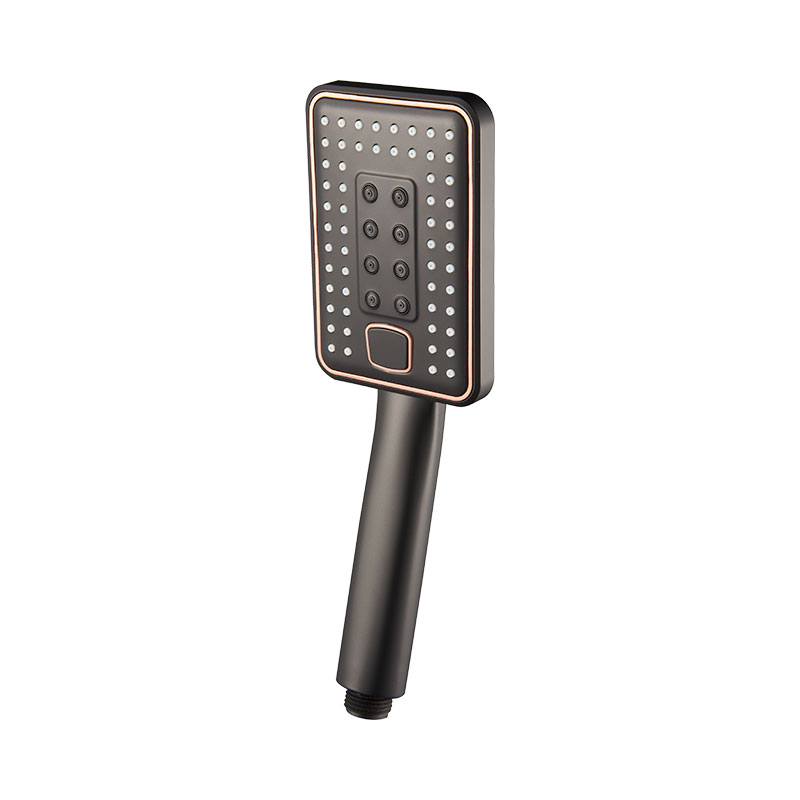 Multifunctional shower-healthy bathing
Our tap water for bathing water is not as clean as we think. The free residual chlorine and derivatives in tap water-chloroform, carbon tetrachloride and other carcinogenic, carcinogenic mutants and other volatile substances, more than 80% are from The skin enters the human body, and when a person is in the shower, the pores of the human body are opened, and the harmful substances absorbed are 5-100 times as much as usual. Most of the multifunctional showers have the function of purifying water, which can remove residual chlorine and derivatives in the water.

Multifunctional shower—multi-purpose and energy-saving
Most of the multifunctional showers have dual functions-energy saving and enjoyment! The water saving function is the focus of people when choosing showers, and it is also a sign of the development of a conservation-oriented society, which is more suitable for conservation-oriented living propositions. Most multifunctional showers adopt fluid mechanics design, pressure is converted into power, pressurized and water-saving, and the water output is very uniform, which saves 30%-50% of water compared with ordinary showers. The hexagonal ring-shaped water output can achieve relaxation while saving water. Physical and mental effects. It not only saves water, but also allows people to fully enjoy the fun of bathing.
PREV：What are the classifications of shower heads?
NEXT：How to use and install the shower faucet?