Home / News / Industry News / How to choose the height of bathroom shower installation?

How to choose the height of bathroom shower installation? 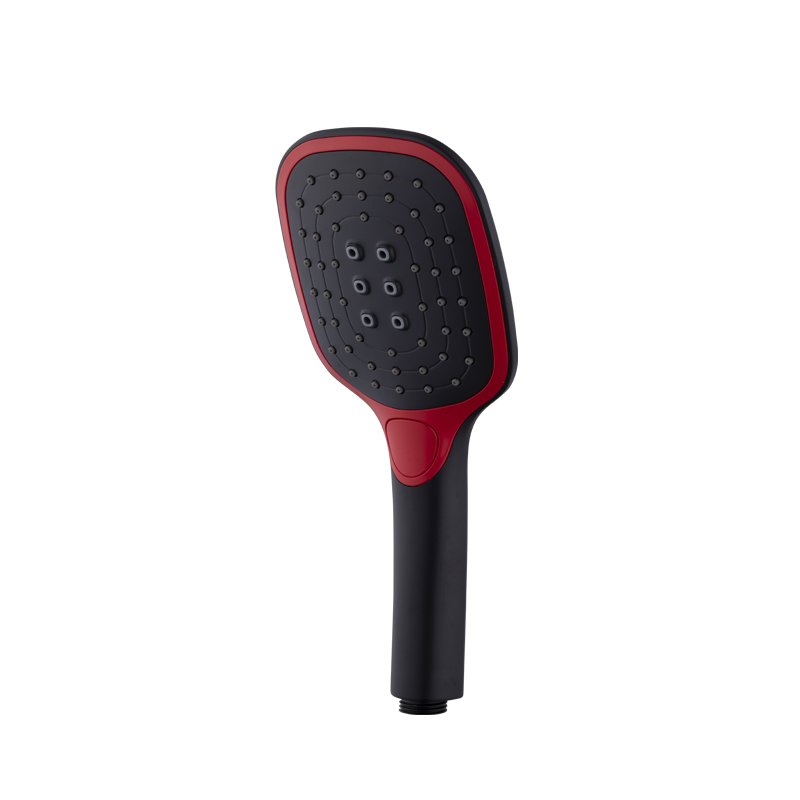 
Use a drilling machine to drill holes according to the previously described dimensions, and install them into the S-shaped joint, which can adjust the direction and facilitate the connection with the shower faucet. The joint should be wrapped with raw tape, and the number of turns should not be less than 30, which can avoid water leakage in the water pipe. Install the shower lift seat and eccentric parts, and then cover the decoration cover.


Install all the brackets of the shower, take out the shower faucet, put the foot pad into the nut, then connect it with the S-bend joint, and fully tighten the nut with a wrench. Use a spirit level to measure whether the faucet is level.
PREV：How to install a bathroom shower head?
NEXT：What are the key points of concealed shower head installation?