Home / News / Industry News / What are the main functions of the shower head in the general family?

What are the main functions of the shower head in the general family?

Generally, families will buy bathroom furniture products when decorating their houses. As an important category of bathroom furniture products, showers head are an important item for consumers in their daily showers. Many consumers reported that the showers head they bought often leaked after being used for a period of time, or the water flow became small, which affected their daily shower head experience. So which functions of the shower head are mainly determined by the general family's purchase of showers? 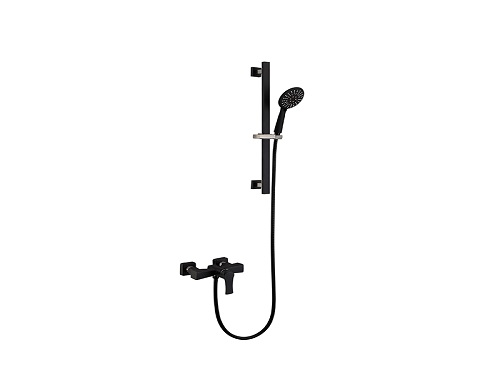 Water flow from the shower head
Generally, high-quality showers have uniform water output, and the water distribution of each water outlet is even. Consumers can judge the water output of the shower by testing the water when choosing the shower.

The spray mode of the shower head
In order to take into account the different needs of consumers for showering, showers generally have a variety of output modes, such as: rain shower, spray water, massage water, etc. Generally speaking, the more water output modes of the shower, the more the price of the shower The more expensive it is, consumers can buy the shower according to their own needs and personal financial ability. Usually, it is enough to buy a shower with three outlets.

Look at the shower head nozzle design
In addition, everyone must pay attention to the design of the nozzle when recommending the shower. The design of the nozzle is very important. Proper cleaning should be done, and the clogging of the sprinkler outlet is often caused by the screen cover and scouring debris. After the shower is sprinkled, it is inevitable that there will be frequent ditch deposition and scouring. At this time, if it cannot be cleaned thoroughly Some nozzles may be blocked. Conveniently self-cleaning shower, self-cleaning dial design, automatic cleaning of shower impurities.