Home / News / What should I do if the shower lifter is leaking?

What should I do if the shower lifter is leaking?

Most people in the family bathroom like to take a shower, the shower is comfortable and quick, and it is convenient to take a bath. However, sometimes the shower will have some failures, and the failure needs to be checked and repaired. You can check and eliminate the failures according to different failures, and repair the water leakage of the shower. So today, let's take a look at the various faults and repair methods of the shower leak.
It is hard to see the paint peeling off the coating of the shower head. If you have just bought the shower just recently, this kind of problem will affect the appearance. In addition, some poor-quality showers will block because of paint falling off. So we have to take a closer look at whether there are any problems with the surface of the purchased shower head. When buying a shower, you must carefully observe whether the surface of the shower is smooth or not. If it feels a bit rough to the touch, it must be a second-processed shower, let alone the quality. 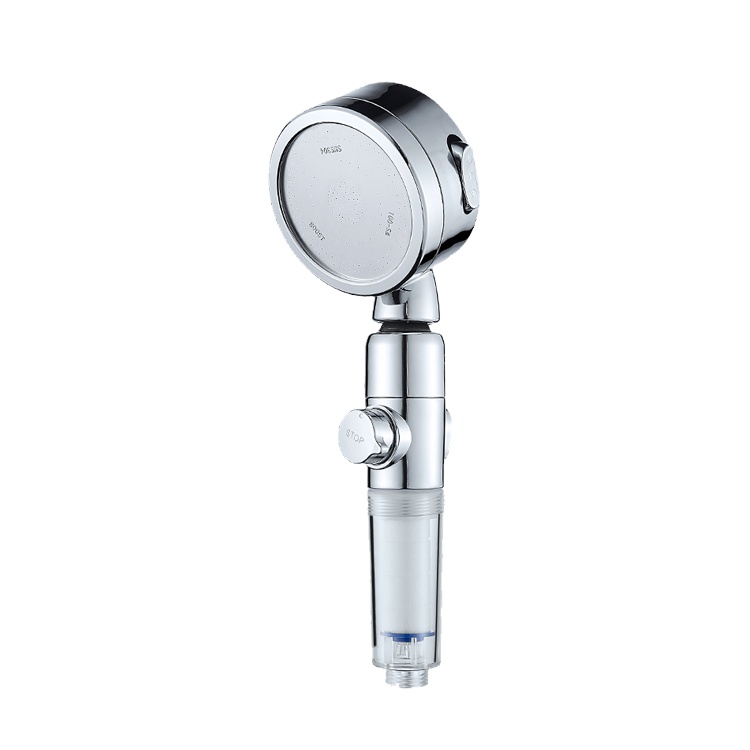